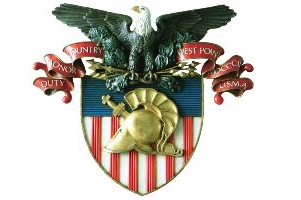 Our german hardware company is ready to provide you with help in iot development,embedded firmware,custom hardware.

At West Point Military Academy, says freelance technology writer, Nick Booth, character is built on four pillars of performance: academics, character, physical and military. The very qualities needed by the Wi-Fi Alliance members, the logistics corps of the Internet of Things (IoT), which itself graduated from the US military – namely the Defense Advanced Research Projects Agency (DARPA).

As DARPA adopted cyber civvies Internet security became terribly lax. But the Wi-Fi 6 Certification Program, the latest weapons training promised to the companies of the Wi-Fi Alliance, could restore discipline and integrity. The plan is to make the IoT run with military efficiency over Wi-Fi.

Marshalling those forces is marketing director Kevin Robinson, who employs many of the lessons he learned at the elite US Army college West Point, where he earned his academic stripes as a Bachelor of Science.

Not just faster, better too

While Wi-Fi 6 can be 40% faster than the last standard, the training emphasises effective targeting over speed gains. Its channels are plotted, divided and allocated with ruthless efficiency. 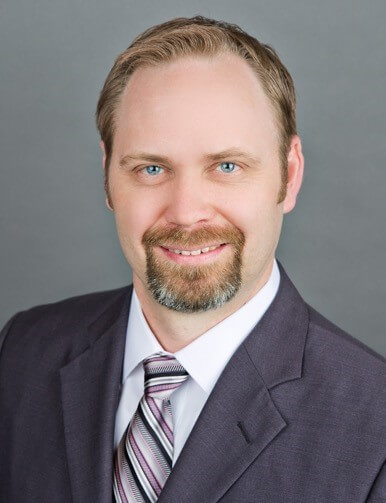 It’s the detailed delineation that has been built into Wi-Fi that makes it a powerful weapon, says Robinson. It has better beam forming for superior speeds at range. The accreditation training emphases how the new system has four times greater quadrature amplitude modulation than the last – using 1024-QAM rather than Wi-Fi 5’s 256-QAM.

Yes, it fires more packets per second than the old guns, but the real killer is the targeting. Two new techniques are used to sub-divide the output and make more efficient use of the bandwidth: These are orthogonal frequency division multiple access (OFDMA) and MU-MIMO.

Like an advancing clean-up operation, OFDMA spreads out, splitting its output into several channels, to provide more comprehensive cover on one hand and better targeting on the other. Meanwhile, a technology captured from the cellular phone camp – MU-MIMO – offers Multiple Users the option of Multiple Input and Multiple Output. All of which imposes discipline and shape on the Wi-Fi network, with every packet knowing its timing and order and no bit going to waste caused by pointless contention.

Meanwhile, ‘Sergeant’ Access Point will waste less time trying to rouse sleeping devices when it needs to check in with them, because Wi-Fi 6 allows for Target Wake Time (TWT) to be scheduled in for such exchanges of information. 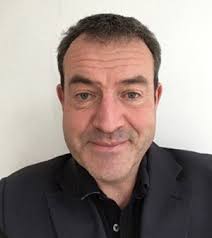 Wi-Fi offers brilliant weaponry but without training you will be pointing it in the wrong direction and hurting your own side. In the last week of September, news emerged from the Wi-Fi Alliance HQ in Austin, Texas that the certification programme for Wi-Fi 6 was finally being mobilised.

This underpins a major push to get alliance members ready and able to network new territories and fortify existing ones.

Some companies are ahead of the game. The Samsung Galaxy Note10 is the first Wi-Fi 6 Certified 6 smartphone. Equipment makers such as Broadcom, Cypress, Marvell, Ruckus, and Intel have products ready, while chip giants Intel and Qualcomm are champing at the bits.

One end user, West Texas A&M University has already installed Wi-Fi 6 on campus with Extreme Networks’ kit. There’s no machine to machine action as yet.

The Wi-Fi Alliance will take the IoT’s war on waste to several fronts. As West Point graduate Dwight Eisenhower once said: “Leadership is about getting someone else to do something you want done because he wants to do it.”

It’s up to Kevin Robinson to marshall those troops now. They shouldn’t need much motivation.