More significant movement at the edge 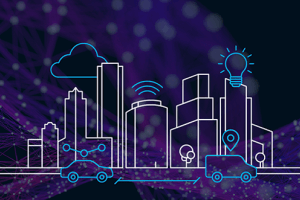 In his latest Ecosystem column, Antony Savvas charts recent developments at the edge and new ownership for IoT corporate verticals.

Partnerships have become a key focus for Vodafone Business’ strategy in recent times, and we have previously covered the company’s partnership with IBM and there is a newer partnership with Google – where Vodafone is moving data processing and storage from its own premises to Google Cloud, and using Google’s real time analysis tools to develop new services for business clients. 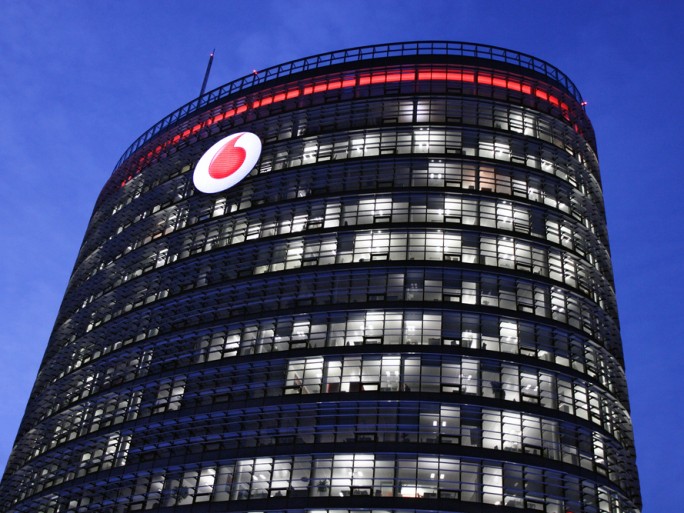 Partnerships have become a key focus for Vodafone Business

In the latest move at the edge, there is now a collaboration with Amazon Web Services (AWS) to “bring edge computing closer to customers”. Vodafone is the first telco to make AWS Wavelength available in Europe. The first regions to benefit will be the UK and Germany, with further expansion to come in other European markets.

On the same wavelength

And in another edge development around the same AWS technology, North American player Verizon Communications has announced a partnership that will bring the power of the world’s biggest cloud provider closer to mobile and connected devices at the edge of Verizon’s 5G Ultra Wideband network. 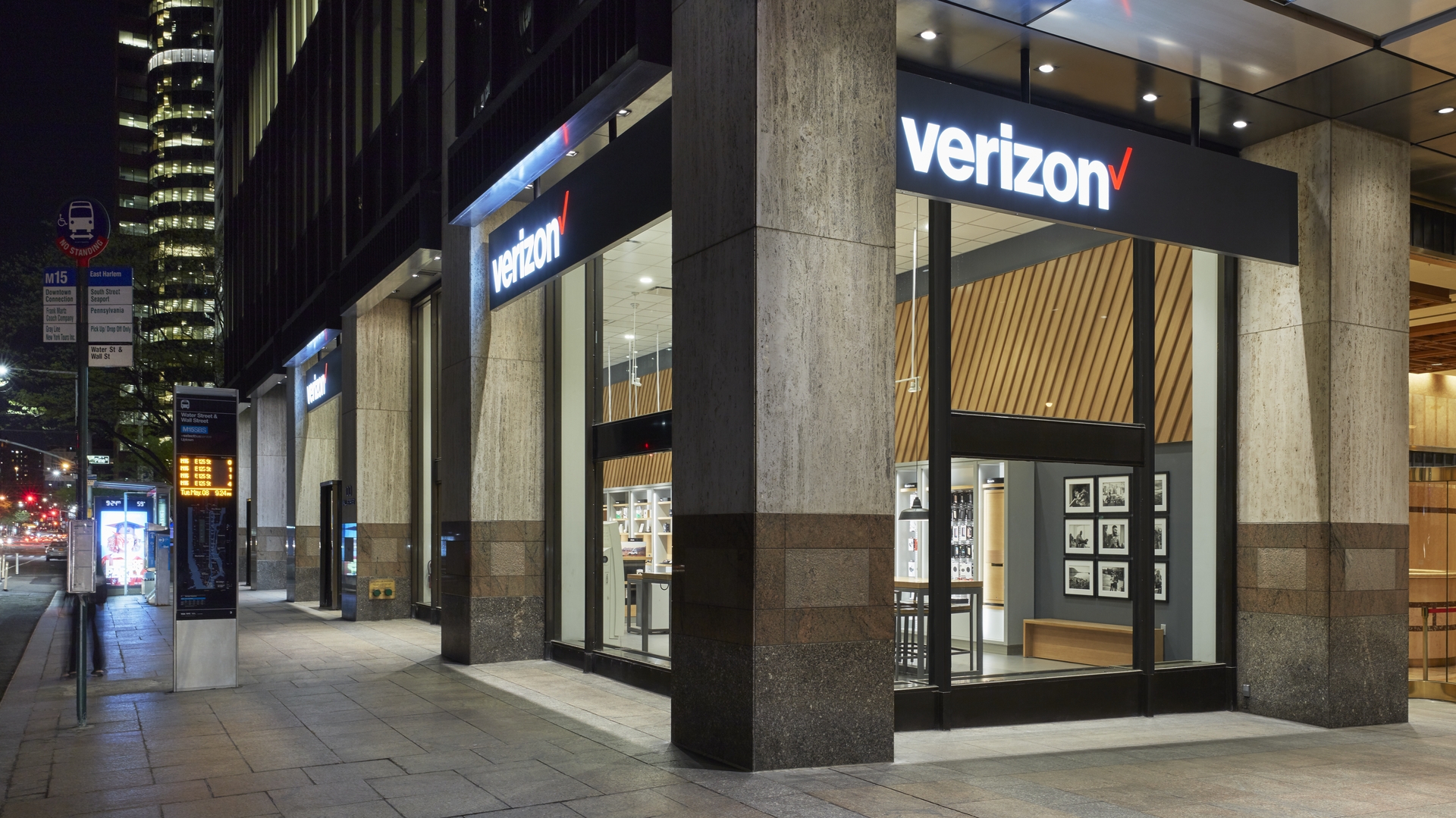 Bethesda Softworks is best known for iconic franchises like The Elder Scrolls, Fallout and DOOM, and the tie-in with Verizon will greatly reduce latency when streaming games from any location with mobile devices and not using consoles. Additional deployments around the partnership are planned in other locations across the US in 2020.

“We are first in the world to launch Mobile Edge Compute (MEC) technology – deeply integrating Verizon’s 5G Edge platform with Wavelength to allow developers to build new categories of applications and network cloud experiences in ways we can’t even imagine yet,” said Hans Vestberg, CEO and chairman of Verizon.

“With the new Intelligent Cloud Connect solution, Eseye and Gemalto are fundamentally disrupting the IoT ecosystem with a collaborative IoT connectivity platform, which cuts through the complexity of IoT and enables new product development timelines to be reduced from typically two years to less than six months,” the two partners said. 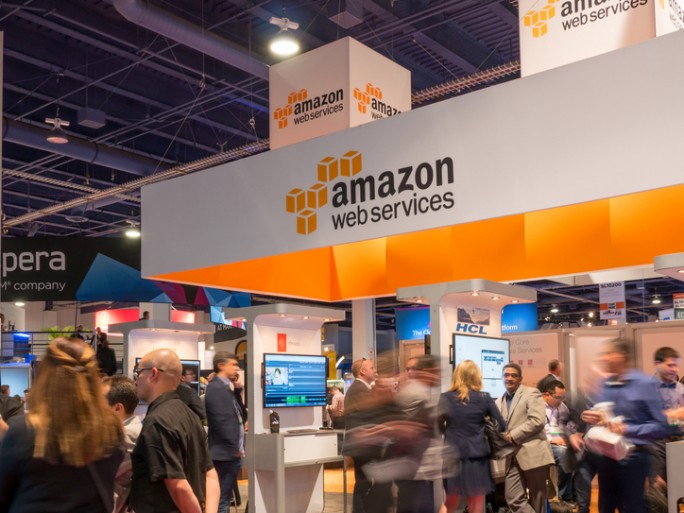 He commented: “The ability to quickly analyse data produced by industrial machines and factory workers is instrumental to the success of IoT and is becoming the backbone of the 21st century factory floor. We only enter strategic business and technology alliances with the best of the best, and we’re excited to enter this one.”

NTT DATA is the second international IT services partner to resell GoodData products. It launched its reseller programme last year with a strategic partnership with Brazilian software company TOTVS.

UK vehicle data business Nebula Systems has been acquired by Octo Telematics for an undisclosed fee. 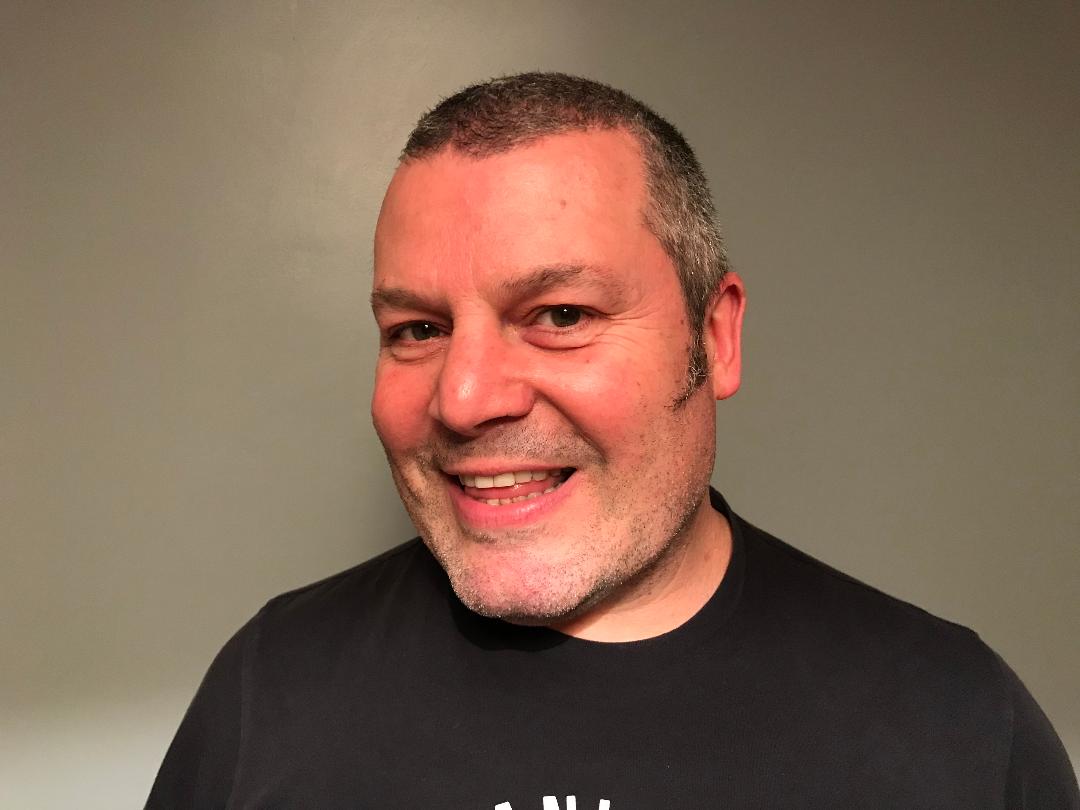 Based in Rome, Italy, Octo provides telematics and data analytics solutions for the automotive insurance industry. The firm claims to monitor 6 million connected drivers and to hold the largest global database of telematics data, with more than 248 billion miles of driving data collected and over 464,000 crashes and insurance events analysed.

In 2016, RAC Group acquired 51% of the issued share capital of Nebula for UK£4 million. This included a put-and-call option to acquire the remaining 49%. But, in line with the Group’s ongoing strategic focus, RAC sold its stake back to Nebula at the start of 2018 for a cash consideration of £300,000.

Octo started working with Nebula on specialist projects in early 2018. This work highlighted the synergies between the two businesses and in turn lead to a strategic partnership and Octo announcing a minority investment in Nebula in August 2018.

Following the acquisition, Nebula’s cloud-based vehicle diagnostics and data platform will be integrated into Octo’s Intelligent Mobility solution. This should, said the partners, enable vehicle health, status and operations to be monitored, analysed, diagnosed and maintained more effectively, and reduce mobility management costs for fleet managers.

As IoT expands around the widening edge market we can no doubt expect further alliances and ownership changes as others move quickly to exploit the opportunities.