Industry ecosystem grows but still faces problems down the road 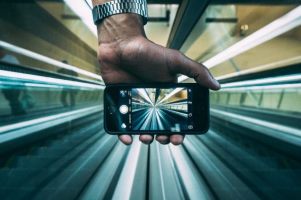 It’s been a busy few weeks for the IoT ecosystem. Here, freelance technology writer Antony Savvas looks at developments and also considers some of the problems.

For things to really take off companies need connectivity, and Deutsche Telekom is doing its best on that front by offering standard European IoT SIM tariffs for businesses. Its new package includes a service portal to manage the cards and can be used in the 28 countries of the European Union (EU).

Deutsche Telekom says it is the first company to offer roaming on NB-IoT (Narrowband Internet of Things) networks of its national subsidiaries. These currently include Austria, the Netherlands, Hungary, Slovakia, the Czech Republic and Greece.

Customers order the appropriate product via the portal and the pre-activated SIM cards are delivered within three days. They can be used immediately in sensors, trackers and other IoT devices. “Smart City applications ranging from intelligent waste management to offering smart parking can be quickly implemented. The tracking of goods or vehicles in logistics is also simplified,” said Deutsche Telekom.

Customers have access to Telekom’s entire mobile communications network, from 2G and LTE to the European machine and sensor network (NB-IoT).

On the German IoT industrial front, Logicalis Germany recently acquired a team for Cisco-based solutions and services around the IoT and operational technology (OT) sectors from Hopf Vertriebsgesellschaft, a provider of solutions in the industrial Ethernet and Industrial Internet of Things (IIoT) markets.

The acquisition supported the service provider’s ongoing strategy of addressing the increasing convergence of IT and OT due to the continuing networking of devices and applications. 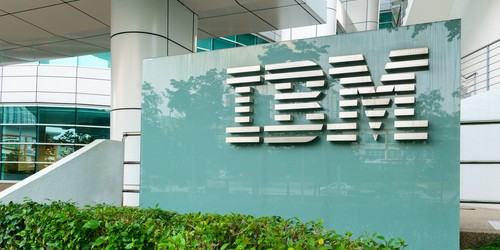 Vodafone Business’ venture with IBM was only launched in the first half of 2019, but it is already delivering. The venture, which brought together IBM’s strengths in hybrid cloud with Vodafone’s strengths in connectivity, has announced an eight-year deal with coach transport provider National Express.

Vodafone already had a long-standing relationship with National Express, providing wide area network connectivity and a Secure Internet Gateway. The latest announcement extends its footprint and brings it closer to its client’s business objectives of raising customer and safety standards, driving efficiencies and growing sales.

National Express is also looking to modernise its IT infrastructure through moving to the IBM Cloud and a hybrid cloud environment. The overall aim is to use the partners’ infrastructure as a foundation to transform its business through technologies such as 5G, artificial intelligence (AI), edge computing and software defined networking (SDN).

Meanwhile, Alibaba Group has announced that it will open up its fundamental OS technology for use by all partners in the auto sector. This is the first time that Alibaba has opened up its car OS to partners, a move that underscores the tech giant’s commitment through an open and collaborative approach to meeting the digital transformation needs of car-makers.

Alibaba began developing its own OS in 2010 and debuted its first YUNOS-enabled internet car in 2016.

The new initiative is designed to drive the development of smart mobility, a strategic area led by Banma Network Technology, a joint venture between Alibaba Group and SAIC Motor Corp and YUNOS, previously known as AliOS – Alibaba’s self-developed operating system for IoT solutions.

Auto partners can now use the OS code to develop their own smart mobility applications and solutions.

But it isn’t all rosy at the edge when it comes to the applications that are supposed to run on it, including IoT, 5G, driverless cars and artificial intelligence. At the recent NetEvents Global IT Summit in San Jose, Silicon Valley, delegates heard of various problems plaguing the industry. 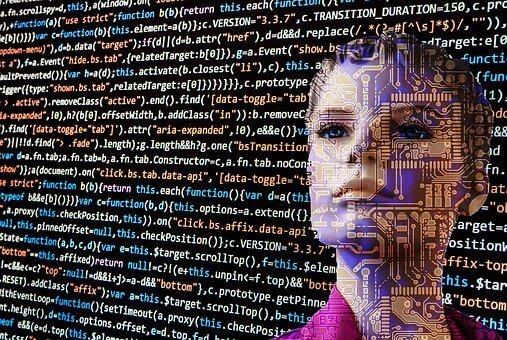 Take artificial intelligence, which one leading academic and investor at NetEvents said had effectively been around since the 1960s. Speaking at the ‘How long is the road to AI?’ debate, professor David Cheriton of Stanford University, said: “Whatever you want to call it … AI, robots or machine learning … it’s been around in Japan and the US since the 1960s. I’ve been talking about it for the last 35 years and it’s still a ‘promising’ technology, maybe too promising.”

Cheriton, who was one of the first investors in VMware and Google, and is a current investor in data centre automation start-up Apstra, said: “The main target seems to be to emulate the human in machines, but human intelligence is generally behind machines in terms of data processing in straightforward machine learning. That said, in research, robots could not tell the difference between a ‘stop’ road sign and a ‘yield’ road sign when one was very slightly modified, which is important when it comes to driverless cars!”

Cheriton said data can be “trained” to make sure the results from statistics is “good enough” for tasks such as finding pictures of cats in Google search results, but when it’s only nine out of ten for more mission-critical tasks, AI can pose potential problems.

So, if AI and driverless cars are going to continue to struggle in terms of edge use case deployments, that leaves 5G and IoT in the frame, but NetEvents heard that 5G was having its own problems.

A NetEvents session on ‘5G in the North American Market: Trials, Misdirection and Incompatible Technology’ was led by Dell’Oro Group analyst Dave Bolan. He said you still can’t buy a 5G mobile phone for most US networks, and for the ones you can buy for, they don’t work on all 5G frequencies set out by the standards. 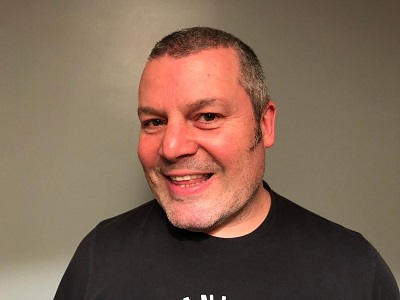 There is also the added problem that Apple has so far not launched a 5G phone yet too. Bolan said: “Only Switzerland and South Korea have blanket 5G coverage so far. For 5G, there’s generally more hype than there was with 3G and 4G, but less phones.”

And what about IoT?

Surprise, surprise, there are problems there too. Michael Segal, a vice president of strategic alliances at network monitoring and security firm Netscout, said: “We hear there will be over 20 billion IoT devices, and a driver for that will be good device management. But with many devices only costing a few dollars, there is no incentive by many manufacturers to put in the right security.”

He said there must not only be best practice set out in the production of and management of IoT devices, but also sanctions for those that don’t do enough to protect against threats. He said: “’Best effort’ can be used as the main strategy to secure IoT systems, but often that isn’t good enough.”

Kevin Deierling, vice president of marketing at Mellanox Technologies, said: “With IoT devices what we need is standardised APIs, this will help deliver both functionality and the required security.”

The widening alliances being formed around evolving technology are indisputable, but some little problems have to be ironed out first.