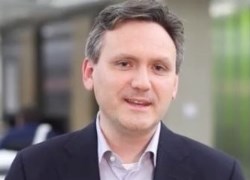 Device Authority, a global specialist in Identity and Access Management (IAM) for the Internet of Things (IoT), has been accepted into the Venafi Machine Identity Protection Development Fund.

For decades, code signing has been used to verify the integrity of software, and nearly every organisation relies on it to confirm their code has not been corrupted with malware. Code signing keys and certificates are used in a wide range of products, including firmware, operating systems, mobile applications and application container images. Unfortunately, organisations often struggle to secure and protect code signing operations because they don’t have a solution that allows them to consistently enforce policies across locations, tools and processes.

As enterprises embrace and adopt IoT devices, code signing usage will continue to grow at an exceptional rate. Many organisations use home-grown solutions to fulfill code signing requirements for IoT use cases, but these tools often lack the visibility, automation and intelligence needed for proper protection. Using their sponsorship from Venafi, Device Authority will provide a new turn-key code signing and update delivery extension to KeyScaler powered by Venafi Next-Gen Code Signing to connect security team policy and controls to secure the code signing process. 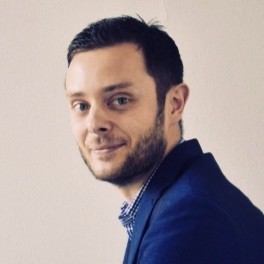 “Venafi is a technology pioneer in the machine identity protection market. They understand the challenges of protecting IoT device identities and the applications they send data to. Being accepted into their development fund is a huge success for the Device Authority team and we are excited to complete the development and integration in the coming months,” said James Penney, CTO of Device Authority.