The odd, unpredictable expansion of IoT 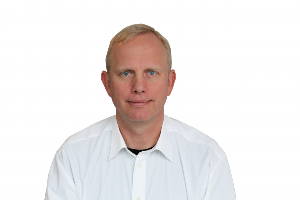 What makes a product a game-changer in the IoT world? For every bona fide success like Amazon Echo or Google Home, you’ll find dozens of “smart” products that are anything but. We all may see huge potential in a cutting-edge home surveillance system like Nest, but an internet-connected toaster only prompts ridicule, says Carsten Rhod Gregersen CEO and founder of Nabto.

Consumers decide which technologies succeed and which ones fail by voting with their wallets. Tech companies will continually iterate, innovate, and (at times) instigate controversy by promoting new connected products. Some will become the next killer device; others will land with a thud and be quickly forgotten.

With all the new products and systems in the IoT pipeline, where should consumers keep their focus? Let’s look first at where the industry is headed to decide how we, as consumers, can navigate an increasingly interconnected world.

As previously mentioned, Google and Amazon have made the largest IoT breakthrough with their smart speaker products. Looking ahead into the next decade, the growth in the home market remains massive. 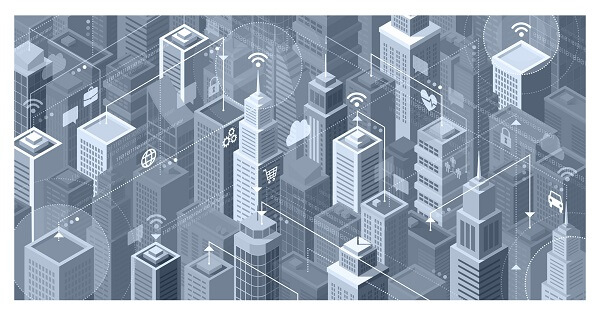 Smart city with modern skyscrapers: they are connecting to the internet network, sharing data and services online

A home appliance that can save consumers time and money by tracking energy usage and providing useful metrics is an upgrade over our current ‘dumb’ appliances. Any device with health benefits, such as an IoT air monitor that can alert users immediately to gas or CO2 leak, can potentially save lives.

IoT will have a similar effect on a societal level. The term ‘smart cities’ will really come into its own in the coming years, as public administration melds further with technology. In fact, smart cities in 2019 are already reaping substantial economic benefits from their IoT deployment, using services like blockchain, AI, and biometrics.

Overall, the future of IoT is bigger than a mockable product or a finicky software update. The trend toward beneficial growth is already affecting us on a global scale – and that should excite us as much as it scares us.

The more information a city collects about its population, the more public officials can benefit the health and safety of their citizens. At the same time, this massive trove of data comes with immense risks. 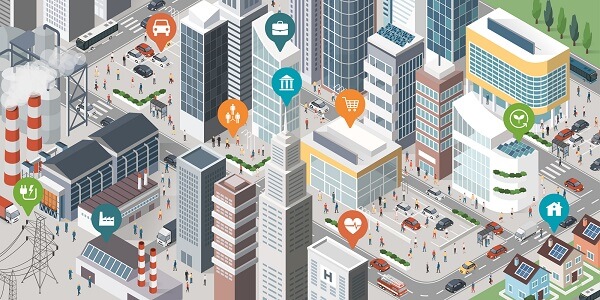 Isometric smart city with skyscrapers, industrial area, residential area, people and vehicles; location pins on the top of the buildings

Massive privacy breaches and database hacks are unfortunately no longer the stuff of science fiction. Equifax’s infamous 2017 breach revealed the names and addresses of nearly 127 million people. What happens when that vulnerable database contains the personal medical information of everyone in the city – or the nation?

Tracking short-term trends in the IoT world can be fun and, at times, profitable. Yet in order to ensure the brightest possible future for our connected world, we can’t lose track of the privacy we’re asked to give up.

Consumers offer trust when companies show they take privacy seriously. Amazon regularly updates its Echo line with features like auto-deleted recordings to ensure customers continue to support their flagship smart speaker. At Nabto, for example, we make it a point to never store our customer’s data in the cloud.

It’s policies like these that will drive the future growth of the IoT – not whichever Bluetooth toaster cooks the best bagel.

The author of this blog is Carsten Rhod Gregersen CEO and founder of Nabto.